Rittal is celebrating its anniversary. In 1961, Rudolf Loh decided to serially produce enclosures. 60 years ago, companies could expect an average lifespan of just over 10 years. Rittal not only enjoys worldwide success to this day, but is constantly reinventing itself – for customers, employees and the future.

During its long history, the Herborn-based company has neither lost its innovative spark, nor become set in outdated structures – on the contrary. Rittal has reinvented itself multiple times. Six milestones define the company’s history and continue to leave their mark today: standardisation during the post-war years, which enables fully digitally integrated production today; the enclosure system, which provided a modular toolkit for industrial applications in years gone by and now extends to the IT, software and edge-computing world; and investment in engineering software, which enabled the optimisation of entire customer value chains in the production of control systems and switchboards, to name but a few examples. Rittal anticipated developments and adapted accordingly: from sheet metal processor, to system provider, to the digital company it is today. Every change along the way required a change in mindset. Courage was needed to make tough decisions. Six times, Rittal has reinvented itself, and six times, Rittal has stayed true to itself. Today, the enclosure remains at the heart of the company, but around it is an entire cosmos that extends into the cloud. 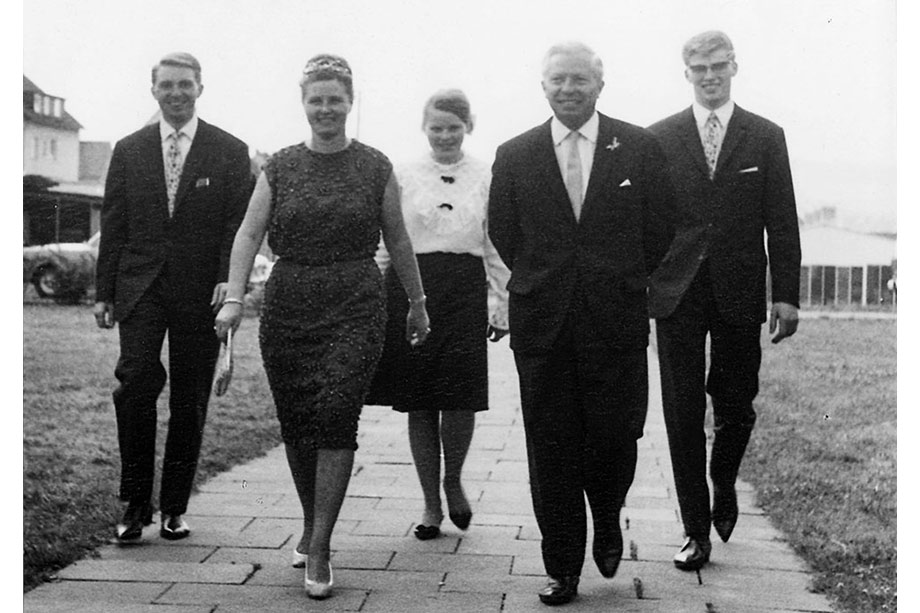 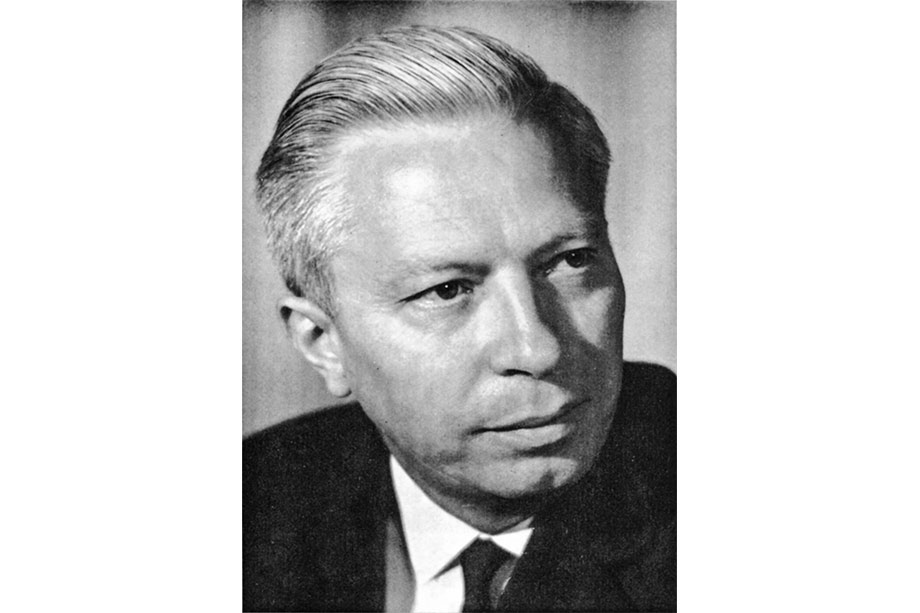 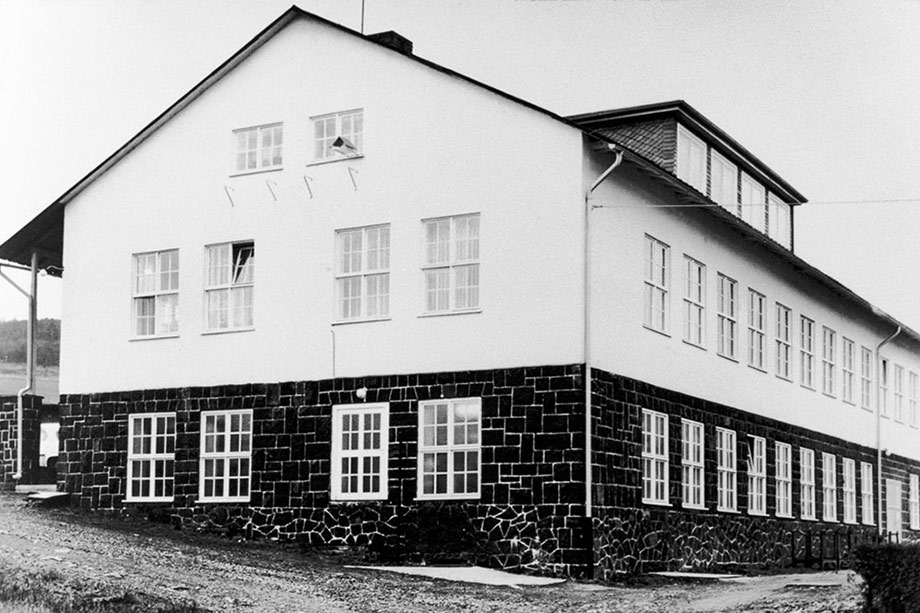 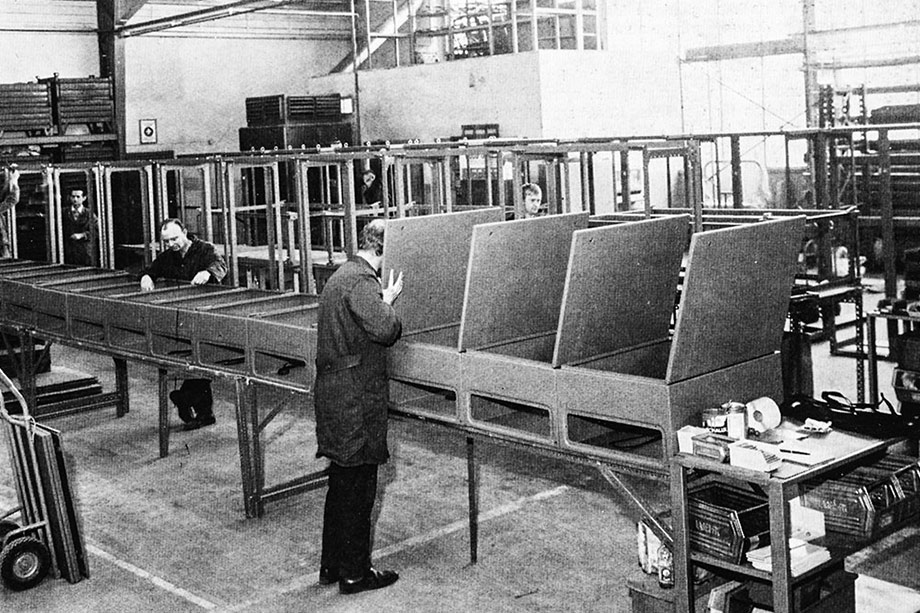 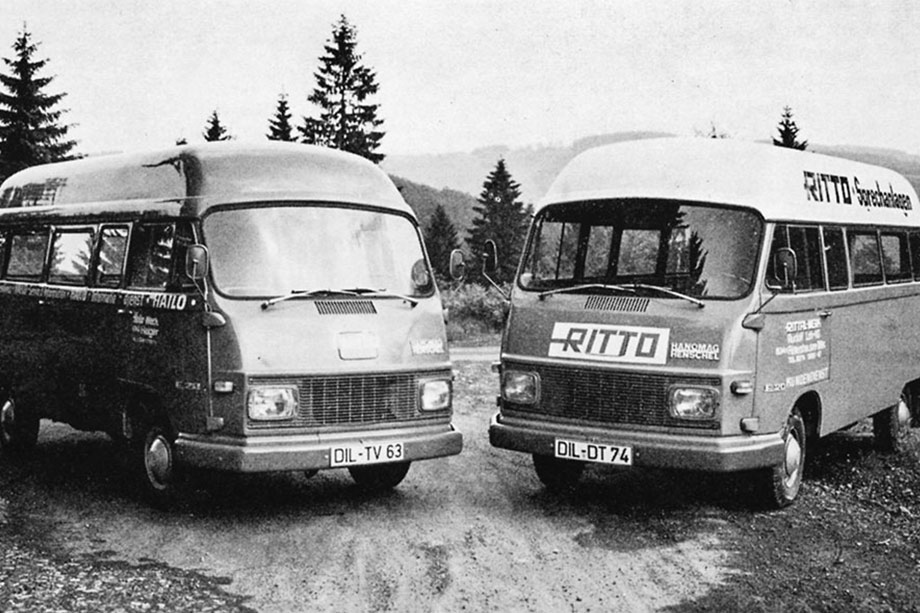 At home in Middle Hesse – successful around the world...

1961 was an exciting year! John F. Kennedy became the youngest president of the USA, Yuri Gagarin was the first person to go to space, and a small team in a village in Middle Hesse, Germany, embarked on an unknown future: Rudolf Loh Elektrogerätebau in Rittershausen. Rudolf Loh had an idea and plenty of courage. Against the advice of the industry, he serially produced standard enclosures. The company founder surprised the market and his customers with this new invention – and found great success! The curiosity, willpower and creativity of the Loh family have made the little company from Rittershausen into a global player, which now produces 15,000 enclosures a day with almost 10,000 employees at eight production sites. And that’s not all: for 60 years, the pioneering and innovating spirit of the Loh family has set a shining example of the vitality, strength and worldwide success of medium-sized German companies. 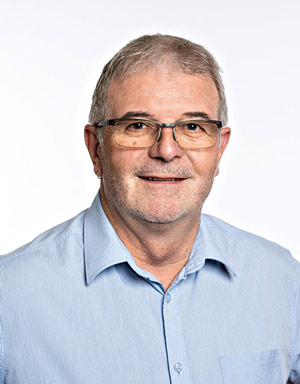 Some of Rittal's customers have been with the company for many years. Three of them share their experiences and congratulate on 60 years.

back Page 2: Six innovations
back