The “just start building and we can always extend later” approach to switchgear manufacturing is now regarded as outdated. The current trend is towards growing standardisation, and free-standing enclosure systems are planned in detail from the outset – with clear benefits.

From the outset, it has been established that these systems will not be extended, or at least not extensively. To be on the safe side, 20 per cent of the available space might be kept in reserve to allow for minor retrofits and extensions. These could include placing terminals on the top-hat rail, or installing a few more miniature circuit-breakers, coupling relays or interfaces – and that’s as far as it goes. The machines themselves can’t be extended in applications of this kind, though – they are closed systems.

per cent cheaper than bayed suites

With its side panels and roof formed as a single piece and with fewer separate components, the VX SE makes ordering and assembly far quicker and easier.

The VX SE is optionally available in an IP 66 and NEMA 4/4x version when a higher degree of protection is required.

Panel builders switching from the VX to the VX SE don’t need to rethink their engineering or assembly processes – everything is the same.

“The principle of easy extendibility as a back door no longer works,” says Ripploh. “The current trend is towards planning systems with a greater degree of standardisation and incorporating specific free-standing enclosures from the outset,” he explains, adding that bayed enclosures always used to be the first choice because their bayed design made them easy to extend. According to Ripploh, the “just start building and we can always extend later” approach changed completely when engineering departments started using the 3D twin, because they now have a better idea of what to expect down the line. “We’ve been using 3D design planning with Eplan Pro Panel for eight years and we’ve been routing each individual enclosure for nearly 18 years. That means we always know the precise layout of the enclosure, even if it’s one of a kind,” he emphasises.

Once the engineering work is complete, the customer signs it off. “If the customer wants further components to be installed, we see whether they’ll still fit into the enclosure, and we know very quickly what’s possible. There’s no need to order all the components and test whether they still fit. We can see that in the 3D design – and we then also know whether the door will still shut,” says Ripploh with a grin. 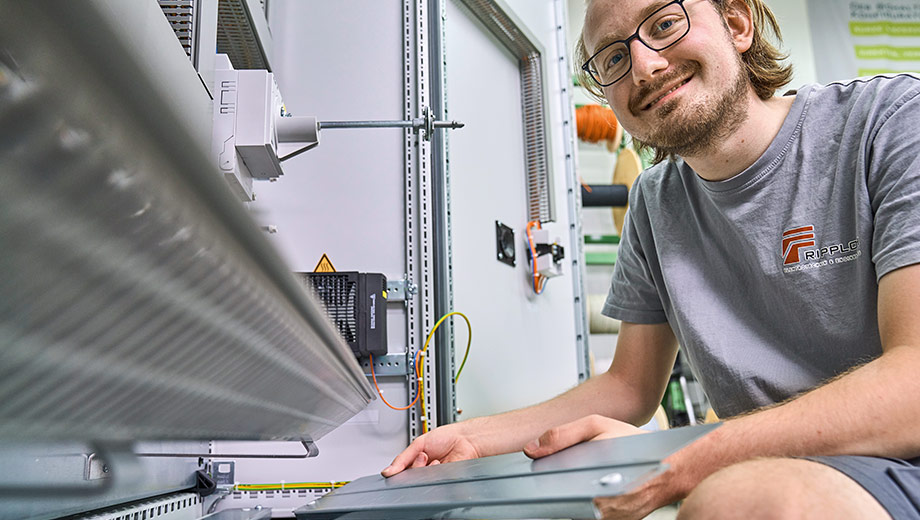 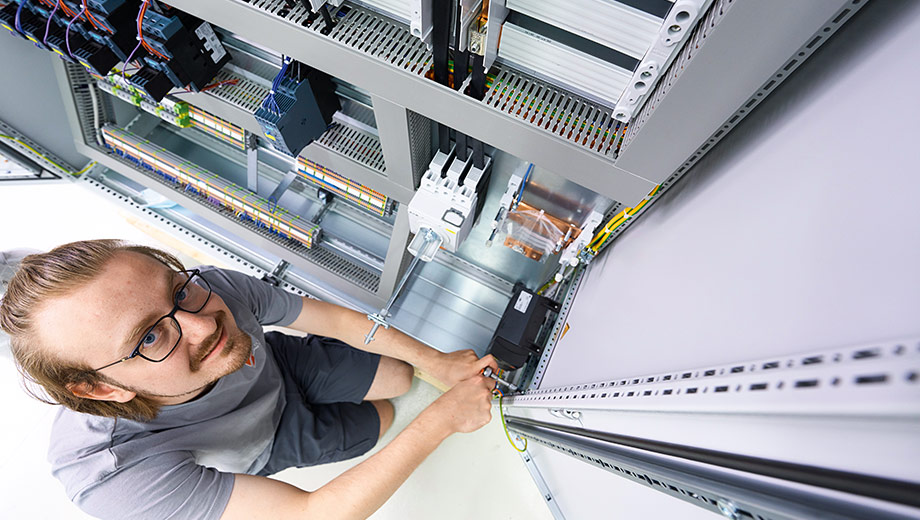 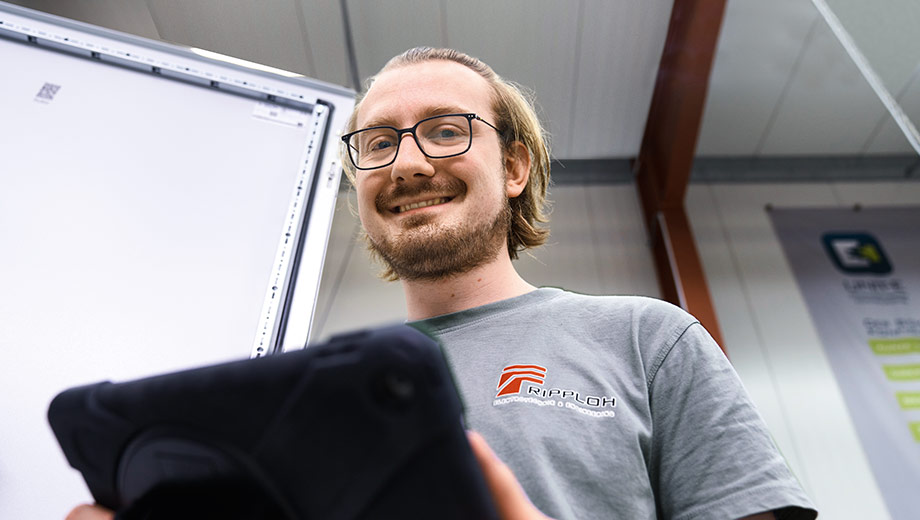 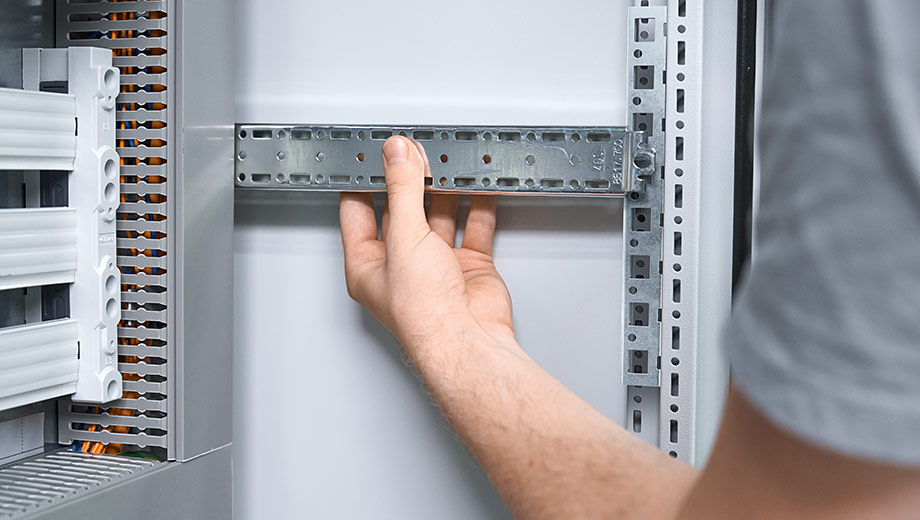 Ripploh was quick to spot the trend towards standardisation in mechanical and plant engineering and firmly establish this in his own engineering operations. Developed in-house, the Unit-E enclosure configurator makes modular engineering possible using components that are saved in the Eplan Engineering Configuration (EEC) solution. Unit-E enables quick custom configuration and coordination of modules for fitting out enclosures. “Many customers no longer want patchwork solutions, because it’s then no longer possible to maintain control,” he explains.

OFF TO A FLYING START

Nor do individual components need to be ordered separately along with the body of the enclosure. What’s more, the specialists at Ripploh can create more compact designs, as the mounting plate is available for enclosures ranging from 600 to 1,800 mm wide. “We simply have more space in a free-standing enclosure system and can use higher-density designs. The enclosure is also easier to transport once it’s ready. The consistent pitch pattern makes the production process far simpler and the VX system accessories give us a wide range of configuration options – in the base section, for instance. If necessary, the engineering team can easily switch to the baying system,” continues Ripploh.

There are, in Ripploh’s opinion, significant differences between manufacturers when it comes to quality. “Rittal still stands out with its high-quality priming and paintwork. Quite simply, it’s in a whole different league. We’ve had other enclosures where the paint has simply peeled off,” he reveals, adding that the availability of enclosures is also hugely important– especially these days. After all, the coronavirus pandemic has brought massive delivery problems.

As a result, more than a few half-finished systems are standing in corridors at Ripploh and can’t be delivered yet. Specific components such as terminals, switches and controllers are currently hard to come by. Delivery delays of six to eight weeks or more have become an everyday occurrence, even when dealing with well-known manufacturers. That represents a big challenge for Ripploh as an SME with 48 employees. “Overall, despite the current market situation, we’ve been able to rely on Rittal to deliver on time,” says Ripploh with a sense of satisfaction.

The way to the perfect enclosure

Industriepark Höchst is undergoing a change